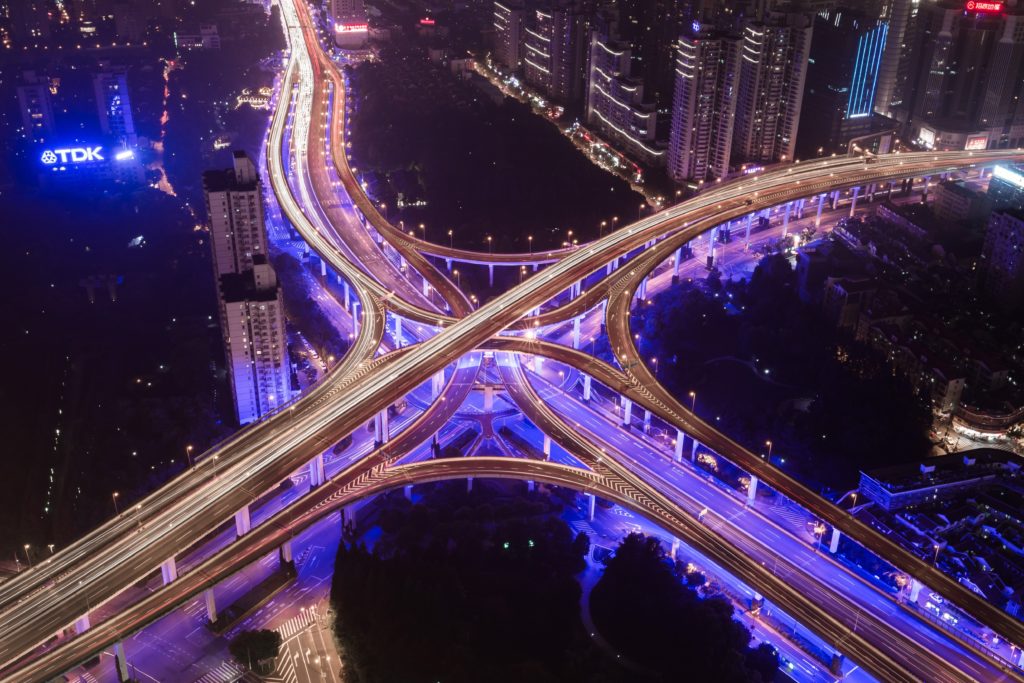 Maybe you have recently read that Nokia has won a court case against Daimler in Germany about patent infrigements. I will not comment on this outcome, which anyway is the subject of an appeal by Daimler.

I only want to highlight that the mere fact that this dispute occured gives us information on how the automotive ecosystem currently works on connected car issues.

An OEM has for decades worked with its suppliers’ ecosystem the same way: it sends Request for Proposals to its tier 1 suppliers for parts of the car to be embedded in the final car -for example to Bosch or Continental for Telecommunication Control Unit. Then the OEM selects the best offer, orders the part and builds the car.

But Nokia, who licenses its mobile technology with so called Standard Essential Patent (SEP) is until now not a first tier supplier. Nokia acted until recently rather like a tier2 or tier 3 supplier: it licences its technology to the likes of Continental or Bosch, who build telecommunications parts based on this technology. Those parts are then assembled by OEMs.  In the tier 1 providers’ view, patent fees should be calculated on the value of their parts. However Nokia wants that the patent fees be calculated not only on the value of the telecommunication part supplied by the tier 2 supplier, but based on the entire value of the car, as cellular has become central for most of the functions of the car. Therefore Nokia requires a direct SEP contract with the OEMs and has already clinched such a deal with the likes of Volkswagen and BMW.

A few years ago, car connectivity was a gadget, a rather non essential part of a car. Now it has become essential , and should be the basis for new streams of revenues such as infotainment, telematics, Wifi on board. And connected car feature are now a part of the car appeal to customers, and car connectivity is the basis for future autonomous cars. Cellular technologies 3G, 4G and soon 5G have therefore become core components of modern cars.

OEMs however have gone on managing those new functionalities the old fashioned way that proved efficient for 100 years, subcontracting telecom to tier 1 suppliers and outsourcing cellular services to Mobile Network Operators.

The Nokia dispute should be a wake up call for OEMs to review completely their strategic position on the connected car and its connected services: car connectivity has indeed become as essential as for example the motor and therefore should be studied as a key long term strategic issue that OEM should  have control of: they need to secure directly contractually key telecommunication technology providers. Regarding the underlying cellular services, OEM should take back control by becoming themselves MVNOs, thus fully controlling their cellular services.

The entire contents placed on the www.MVNO-Global.com site is the exclusive property of Georges-Harald Bernard. All rights of reproduction or representation of these are reserved.

MVNO Global will attend Auto.AI Europe in Berlin on September 29th and 30th, 2022

MVNO Global has attended the Mobile World Congress 2021 in Barcelona